A recent article in Fast Company, "How parents talk about money differently to their sons and daughters," details how gender influences financial education received by children. The article focuses on a parent survey, where respondents said they were more likely to teach their daughters fiscal restraint, while their sons were more likely to be taught about building wealth.

Other differences were found in the amount of money given to children, with boys receiving more money than girls for gifts, chores and allowance.

In our classes, we see this survey take shape on the ground. Generally speaking, more of our male students are risk-takers and often jump in to costly endeavours before knowing enough to make an informed decision. Also, more males believe they have a strong working knowledge about money at the beginning of our program (compared with only a few at the end). In comparison, their female counterparts are more often risk-adverse, wanting more information before making choices. Also, few of them will claim to have a good, let alone strong, working knowledge at the beginning of the program.

Although it's impossible to say if these discrepancies lead to later problems, such as the gender pay gap, knowing about them can help educators and parents alike revise their education practices to erase these gender differences. 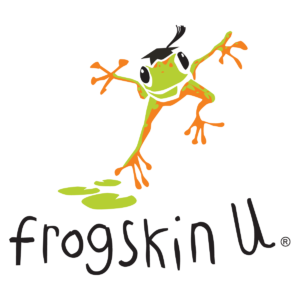